Tennis has been a world-renowned sport for its class and its handling of the rules. Often we gasp when we see players having outbursts on the court because it is not acceptable. Or should we say it was no acceptable in the traditional past, but now things are slowly changing? More and more are becoming more acceptable.

Regardless of that, there are still general tennis etiquette rules that both players and fans should know when attending an event. For instance, you shouldn’t shout out during the middle of the point like you would during a football game.

Here are some good tips on basic tennis etiquette.

This is for all the parents and spectators to know. You should never scream, shout, clap, stand up, or do anything that is distracting during the middle of a point. This is because when tennis points are being played, the players should not be interrupted at all with any distractions.

Clapping and cheering for fans should be done during the 25 seconds players are allotted during the break between points. When this 25 seconds, the umpire, if there is one or it is an official match, will ask fans to please be quiet.

Even if this is a less formal match, you shouldn’t be screaming out in the middle of the point. If someone does scream out before an opponent is about to hit the ball, the player or the umpire can call a let or a replay of the point. In some cases, they may reward the player who was being distracted the point if the disturbance came from the opponent directly.

As of now, in most tennis sporting events, there is no coaching. This has been a rule that has been developing for the past few decades because of players, fans, and coaches. Primarily in USTA events coaching is not permitted unless it is between the final set for juniors. High school tennis has adapted different policies as they allow for coaching to be done on the changeovers.

Recently the WTA and ATP, the professional levels of tennis, have adapted certain tournaments and situations like World Team Tennis to adapt coaching policies for specific events. Otherwise, coaching when not allowed is considered to be bad etiquette.

Cheering, however, is allowed now and terms of encouragement. Strictly no coaching, however.

Wimbledon white is still a popular choice for a lot of country clubs. However, Wimbledon whites however are not a universal tennis rule. While traditionally, women would wear dresses or skirts with tank tops or short sleeves for matches, nowadays, players are wearing a complete array of different styles thanks to idols like Serena Williams and Naomi Osaka. Whether you are a guy or a girl, make sure to check with the glub you’re playing at. They may have certain rules like no graphic tee-shirt for the men or any other particular rules that they would want their members and guests to be aware of.

Oh, the tricky “Let” call that gets so many people upset. When matches are done in good faith, and there is no poor sportsmanship, a “let” should work like the following.

It is said that players should call a let immediately, and if the opponent has already hit what is considered to be a winner, then a let should not be called. This is sometimes used to stop a point from being won, which is considered bad sportsmanship.

Sometimes aces are called as lets by poor sportsmanships in an effort not to be called an ace. Because a let can be called really by anyone, there is not arguing as to what is a let and what is not. This is why it can begin to be a bit dodgy.

The mentioned above are the four most basic sportsmanship tennis etiquette rules that both fans and players should know. There are technically tons of tennis norms that one may learn and adapt over time, but these four are universal. Tennis is a sport where it’s considered to be a “gentleman’s game,” meaning it’s classy. This is why cheering and distraction during the points is usually frowned upon.

That goes right along with coaching unless you are playing college tennis. Coaching is only allowed for certain competition at certain points during the match. Otherwise, it’s considered to be “illegal” to coach otherwise. Along with that, calling lets at inappropriate times is a form of cheating, and bad faith can become really unclear at certain points in time. Some may say it’s a true let, while others will argue it was just a way out of losing a point. There’s no real way to combat this, so, unfortunately, the opponent has to go with the flow.

Finally, just remember to wear something respectful in terms of where you are playing. Different places have different rules. Dress codes have been updated from back then but checking with your club or venue is still an important thing to think about. Typically clubs have updated their policies with only a few of the nicest country clubs requiring all-white attire.

With all this is in mind, get out there and happy hitting! 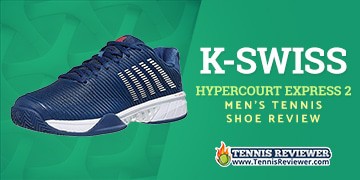 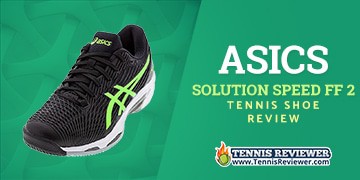 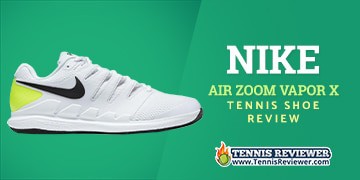 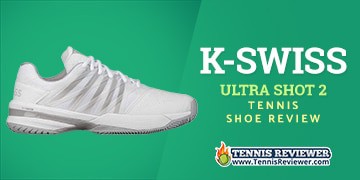 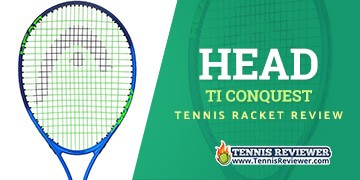 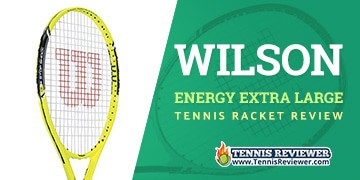 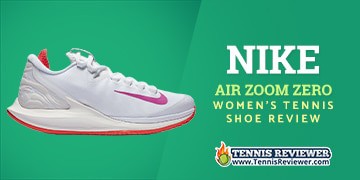 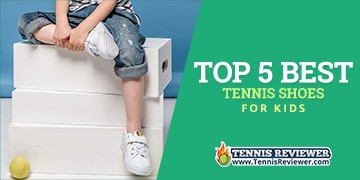 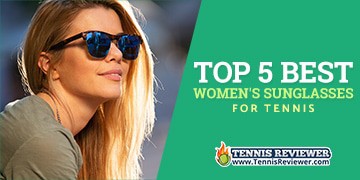 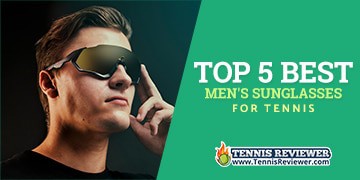