During the course of playing tennis, especially in competition settings, players often painstakingly consider all factors that have a shot at affecting their game. From the things they can control–like diet, rest, and conditioning, to the things that are relatively less predictable–like weather conditions and temperature, good players are continually considering all eventualities.

The relatively uncontrollable nature of weather presents a variety of challenges to address to perform at the highest levels. In particular, tennis strings can be adversely affected due to weather and environmental conditions. Because of the intense heat or cold, and depending on the material, tennis strings can be significantly affected in ways that change the way the ball reacts to the racket and the player’s actions.

In general, players can compensate by adjusting playing style as well as making technical tweaks to their rackets and stringing configurations. Here, we’ve detailed some of the main ways in which the weather and environment can influence not only the way tennis strings react and work but also the match overall.

Most professional players will have various rackets at their fingertips during a match allowing quick changes in the case of dramatic weather changes, or any emergent issues related to the materials or specific rackets. So, for the most part, adapting to weather or other environmental conditions can usually be done relatively quickly. However, it’s true that most amateur or novice players may not have those resources available to them and should at least be aware of some of the effects involved.

Within the industry, resources and tools that leverage artificial intelligence (AI) are becoming available to help players make informed decisions around racket modifications. This increased accessibility to insights both on and off the court will help tennis players everywhere.

Effect of Temperature on Strings

Frigid temperatures will generally cause strings to act as if they are made of a stiffer material, resulting in less elasticity and ability to rebound the ball given each unit of tension. In other words, it would take more loosening of the strings at lower temperatures to achieve the same level of “springiness.” The ball will depress and rebound off the strings less efficiently in cold weather; therefore, it takes the strings being looser to achieve the same level of elasticity that would typically be possible at warmer temperatures.

In warm temperatures, the opposite is true. Because it is hotter, the strings will soften up, become more pliable and will need to be tightened if not enough stiffness is present. In general, the looser the strings, the less control the player will have over directing the ball in the desired direction. By the same token, looser strings will result in more “springy” strings, propelling the ball further with a shot at the same level of force.

It’s also worth noting some of the less short-term effects on racket stringing. Any type of extreme temperature, whether hot or cold, will cause undue wear on the strings. It’s essential to store rackets at room temperature and in non-moist environments to minimize breakdown of the strings and to extend their working life.

String materials vary in terms of their durability, given extreme weather conditions. Natural gut string is generally more responsive to changes in temperature. That is, it is more susceptible to wear in unfavorable conditions. Synthetic materials hold up better, on the other hand. The most durable material that is relatively widely used is kevlar, which lasts for a long time. While nylon and polyester are less durable than nylon and responsive to unfavorable conditions, they are still more robust than natural gut.

Researchers Crawford Lindsley and Rod Cross performed an in-depth study exploring the effect of temperature on string tension and stiffness. This experiment was performed to determine the effect of temperature on the stiffness, elongation, tension loss, and maintenance of tennis strings. Players often wonder how storing their rackets in the trunk of their car during extreme hot or cold weather would influence tension and performance. They found that tennis rackets perform noticeably differently at different temperatures, as well as be affected by the conditions during which stringing itself takes place.

In the study, they considered strings of different materials under different temperatures. Their central finding was that tennis string is affected by temperature, but not always in the way that one might expect. Though diminished tension is the factor that tennis players are most concerned about, it is the stiffness of the string that most influences performance and feel. And according to the experimenters, tension is, in reality, a determinant of stiffness.

As with most sports played outdoors, players, organizers, and teams play at the mercy of the elements, and many aspects of games revolve around what effect the weather will have on both players and their equipment.

While we think primarily about the effect of temperature on rackets and their strings, there’s one thing that is also significantly affected by high temperatures: the balls themselves. According to Aleks Szymanski from tennisletics.com, tennis balls are hollow and contain air that expands in the event of high temperatures, causing the balls to bounce more freely. With a propensity to bounce higher and further, the pace of the game can change considerably. This is an eventuality that many players should take into account.

While high temperature and high humidity are technically different measures, they often occur together. Ever felt that “muggy” feeling when it is particularly humid outside? That means there’s more water in the air, causing it to be and feel denser. Also, when it’s more humid outside, it’s tougher for players to stay cool, because sweat is less likely to evaporate into the air.

Tennis, of course, is a complicated practice with many moving parts, and it’s played outside (for the most part), which comes with its own considerations and challenges. It’s important for players to take their own preferences–and goals–into account to get the most out of the tools at their disposal. 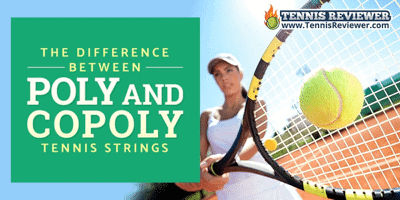 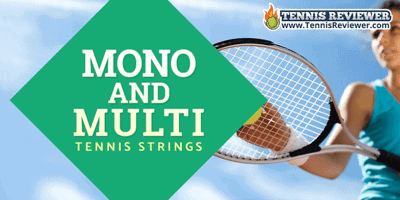 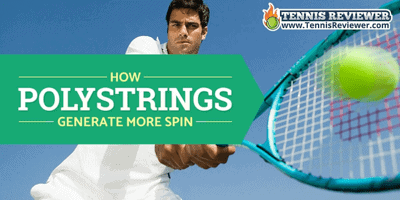 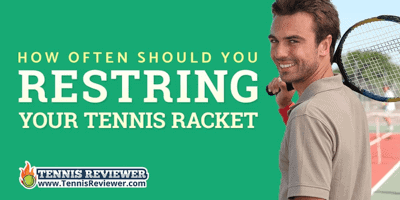 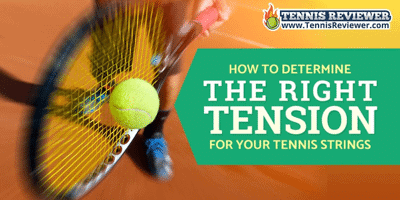 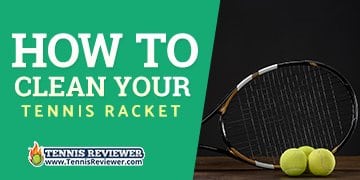 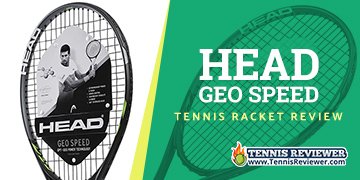 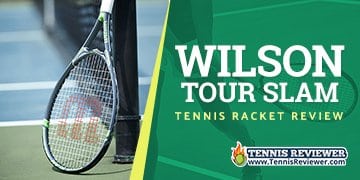 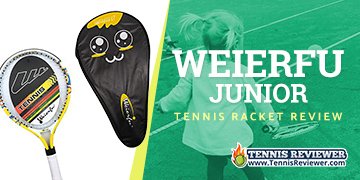 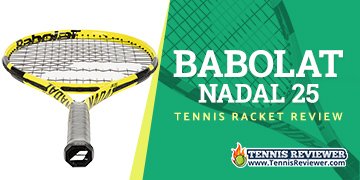