It may be tempting for those who don’t break strings that often to leave the strings in the racket until you eventually do. However, by that time, there is a good chance that your strings are no longer serving you any purpose. String can go dead and/or lose tension very quickly.

A lot of different things affect the string in a racket, like weather, how much you play, types of strings you use, etc. Now, if you are someone who breaks quite often, then you may not need to worry about getting your racket strung because you may constantly be needing them to be done anyways.

But even so, if you are at a high level, you should know when your strings are not serving their purpose.

Ever feel like the ball just won’t stop sailing out? There is a good chance your tension is low. Either you strung it too low for your power, or if you strung it tight but feel like in the last few weeks, the ball flys off the racket, there is a great chance you lost a decent amount of tension.

In fact, certain strings can lose 10 percent of their tension after the first 24 hours of being strung. This is why the pros actually get rackets strung about an hour before their matches each time.

Certain strings will hold up better than others when it comes to retaining their tension. You can also tell if your strings are becoming loose by seeing how easily they move by hand compared to before. The more control you need as a player, the higher tension you will need to have your rackets strung at and remain at.

Each type of string has base characteristics that make them perform a certain way. And then within a company, their specific version of that string will have its own unique qualities that either add spin, offer a great feel, are softer on the arm, etc. But what happens when the racket isn’t used very often is that the strings eventually just go dead.

Typically, this is when you use a racket, and you don’t break strings. If you are breaking strings often, then the strings likely won’t go dead. But also, dead string can be a sign of breaking strings MORE often than you usually do. It’s considered to be a defective string.

How To Notice When The Strings Aren’t Right

Sometimes it can be difficult to feel when the strings just aren’t doing what they normally do. If you are a seasoned pro, sometimes you can immediately notice when something is off. But most of us aren’t, and a lot of the time, we attribute these issues to ourselves as players anyways.

There are some things you can look out for to help you recognize that your strings are getting ready to go. Some of them are physically seeable in the string, and others you will be the balls flight path.

Grooves in the string are called notching. This is when the friction from the strings moving slightly back and forth upon contract creates little grooves and notches at the cross of the two strings. The more noticeable the groove is, the more likely you are getting ready to break strings or maybe just need to replace the string with fresh string.

Some strings will display signs of fraying where the ball is hit most often. Likely this is somewhere around the center. This is because the string may be softer in general, and instead of/ or along with grooves, the strings begin to wear down by fraying and eventually splitting.

As mentioned, if the ball is sailing out, then that is likely an indicator that you have lost a lot of string tension and that it is time to tighten things up with a restring. It can create a boingy effect, and with those, that lack control may grow frustrated. It will require more spin on the ball, however, our next point makes it hard.

Because the string gets old, it loses some of its basic characteristics. Most strings are designed in mind with a topspin performance to help create rotation on the ball. Because of the deadness or dullness of the string, you may find it hard to redirect the ball back in with topspin as it sails out. In fact, you may find yourself hitting flatter than ever before.

So How Often Then?

Well, if you have a hard time picking up on those indicators, that’s OK. How often will always really be up to the player because it will be what they can and can’t manage. Usually, if your game has been struggling and feeling off for multiple days in a row, it’s naturally a sign that you should get your racket restrung.

And for the most serious players, you may want to consider weekly or bi-weekly. Those who play with more topspin may find that they wear down the racket faster than those who play a flatter game. 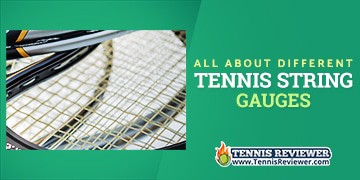 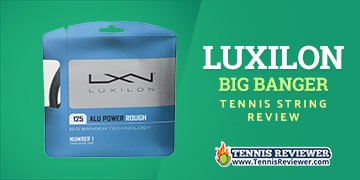 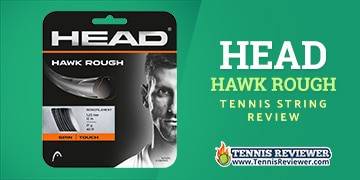 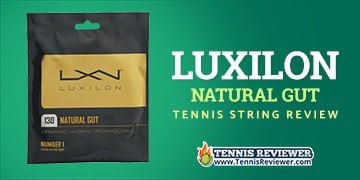 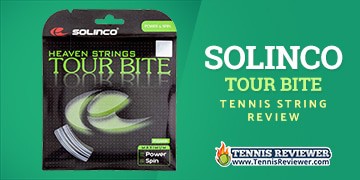 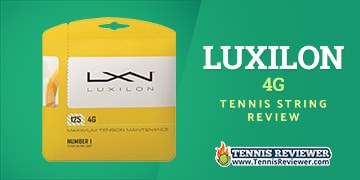 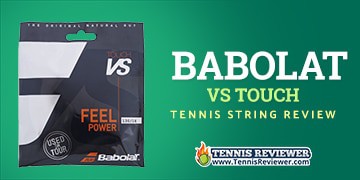 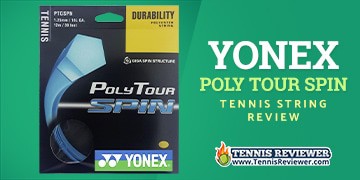 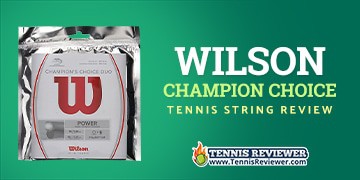 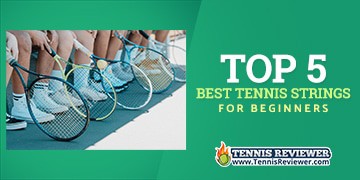 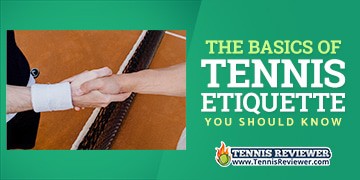 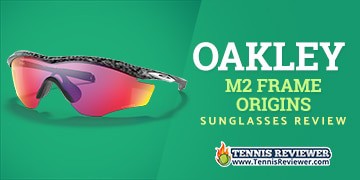 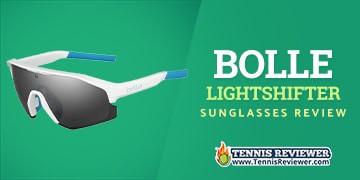 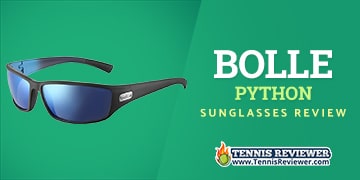 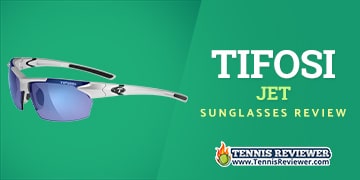 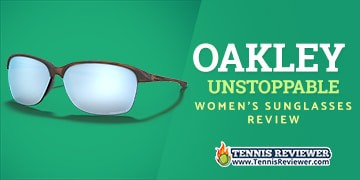 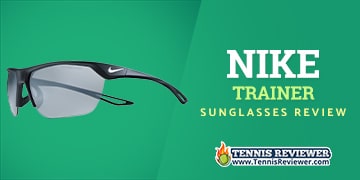 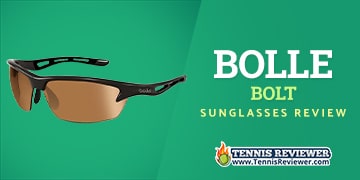 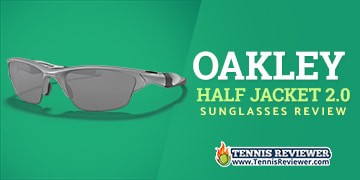